The keksec’s botnets we observed in the past year 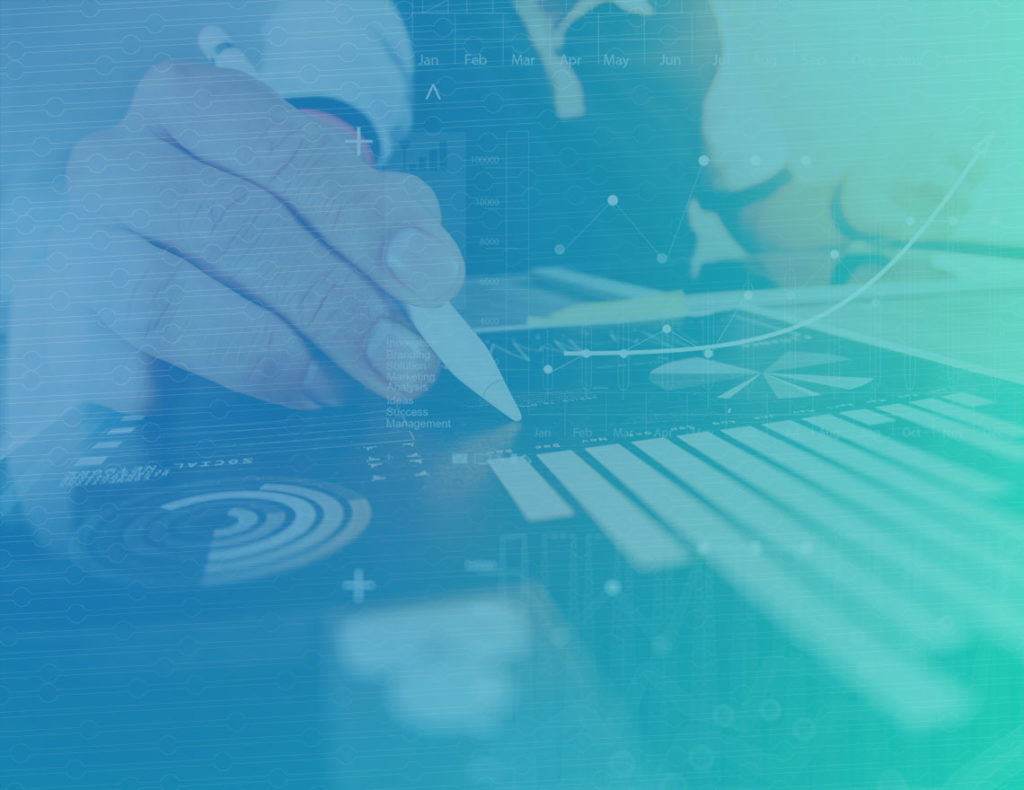 We have seen a rapid proliferation of Linux malware/botnets in recent years. While it's not uncommon at all to find that many of them were actually created by script kiddies with easily obtained malware kits (e.g. Mirai and Gafgyt source code), over 50% of them, according to our data, were from a relatively small number of professional actors who have persistence in operating Linux botnets. Compared with script kiddies, they usually have more resources and are more skilful, thus worthy of more attention.

The keksec group is one such threat actor. It became known for building the Necro/Freakout botnet early this year. Further digging shows that it has a long history of running DDoS botnets, with the first one traced back to 2016. It’s interesting that the keksec group was very open in showing off their attacking activities. For example, they used to publicize their invasion of a public billboard on social media. They also created an open directory in pastebin.com to hold their source and attack tools. As a result, the open information has helped us summarize the high-profile group as follows:

For unknown reasons, the group kept silent for a period of time in 2020. Our data shows that their hacking activities were not resumed until August 2020. Nearly 20 botnet campaigns have been detected by us after that time. Detailed studies have been carried on the collected data in terms of samples, exploits and C2 servers. With the help of passive DNS some interesting results were obtained, which make us believe that it is possible to depict the big picture of keksec botnets since August 2020. We think the analysis will help to better detect and mitigate against future botnet threats from keksec.

Some preliminary findings (more details to be added later):

Got a question about this presentation? To get in touch with the speakers, contact Ye Jin on Twitter at @SethKingHi.

Ye Jin is a senior botnet researcher from 360netlab. His main job is to analyse and track botnet malware and develop lightweight simulation technology to extract IoC information. He has eight years of experience in malware reverse analysis. Before that, he was a virus analysis engineer in Kaspersky's Anti-Virus Lab. He participated in the XCon 2020 conference .

Lingming Tu used to work at KingSoft and Kaspersky as a malware analyst and kernel developer. Now he is a botnet researcher at 360netlab. His work is mainly focused on malware reverse engineering and botnet tracking, with a focus on IoT botnets. In the past years, he has done a lot of research on classic Linux botnets, including Elknot, Gafgyt, Dofloo, and Mirai. During this period, he also discovered some new botnets, including Ngioweb (Linux version), Godlua, Mozi, Moobot, Fbot, Zhtrap, Matryosh and Bigviktor.